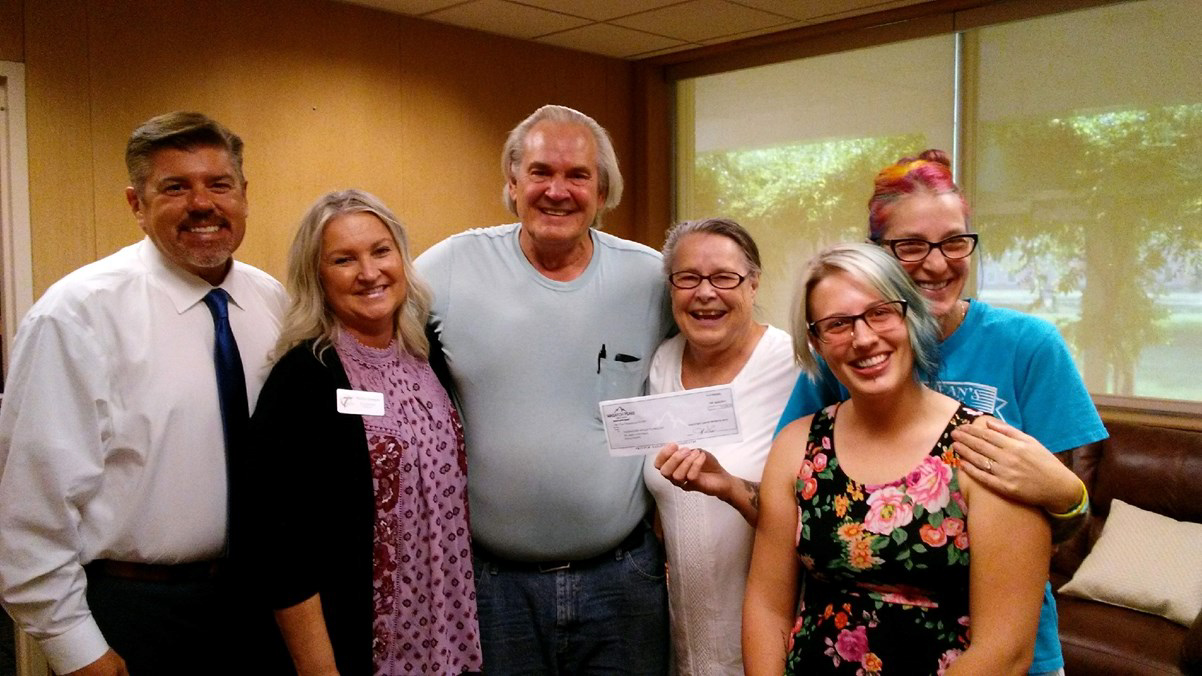 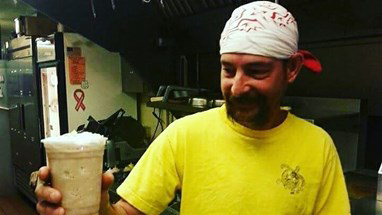 If you’ve ever visited Jessie Jean’s Homestyle Café in Roy, you may have seen Martin. Sitting at a table, wearing his bandana and Carhartt jacket, quietly sipping his drink.

Anna Whitnack-Davidson, café owner and Martin’s sister, describes her brother as one the greatest men alive. He was an avid craftsman, loved forging knives, and had a passion for guns.

Although he was stubborn beyond measure, Martin was a selfless, fix-it guy, with more knowledge than most people his age. Anna’s parents, Amber and Larry Whitnack, said their son was honest, trustworthy, loyal, and touched many lives.

Martin passed away unexpectedly on January 16, 2017. He was only 39 years old, leaving his family shocked, heartbroken, and struggling to cover the funeral expenses. Generous customers and friends rallied to help the family with the funeral expenses. In the end, $1,000 remained in the bank account set up in Martin’s name. Anna and her family vowed to do something in Martin’s honor. 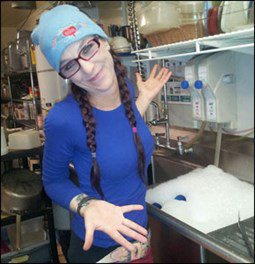 Less than one month after Martin passed, Anna and her parents lovingly contributed $1,000 to establish the Martin J. Whitnack scholarship, dedicated for students in the Welding program at the Ogden-Weber Technical College.

Anna didn’t stop there. On July 8, 2017—one of the hottest days in July—Anna held a fundraiser. She earned a nasty case of heat exhaustion, along with enough proceeds to contribute $2,000 to the tech college’s scholarship program, and enroll one of her employees into the college’s Baking and Pastry program.