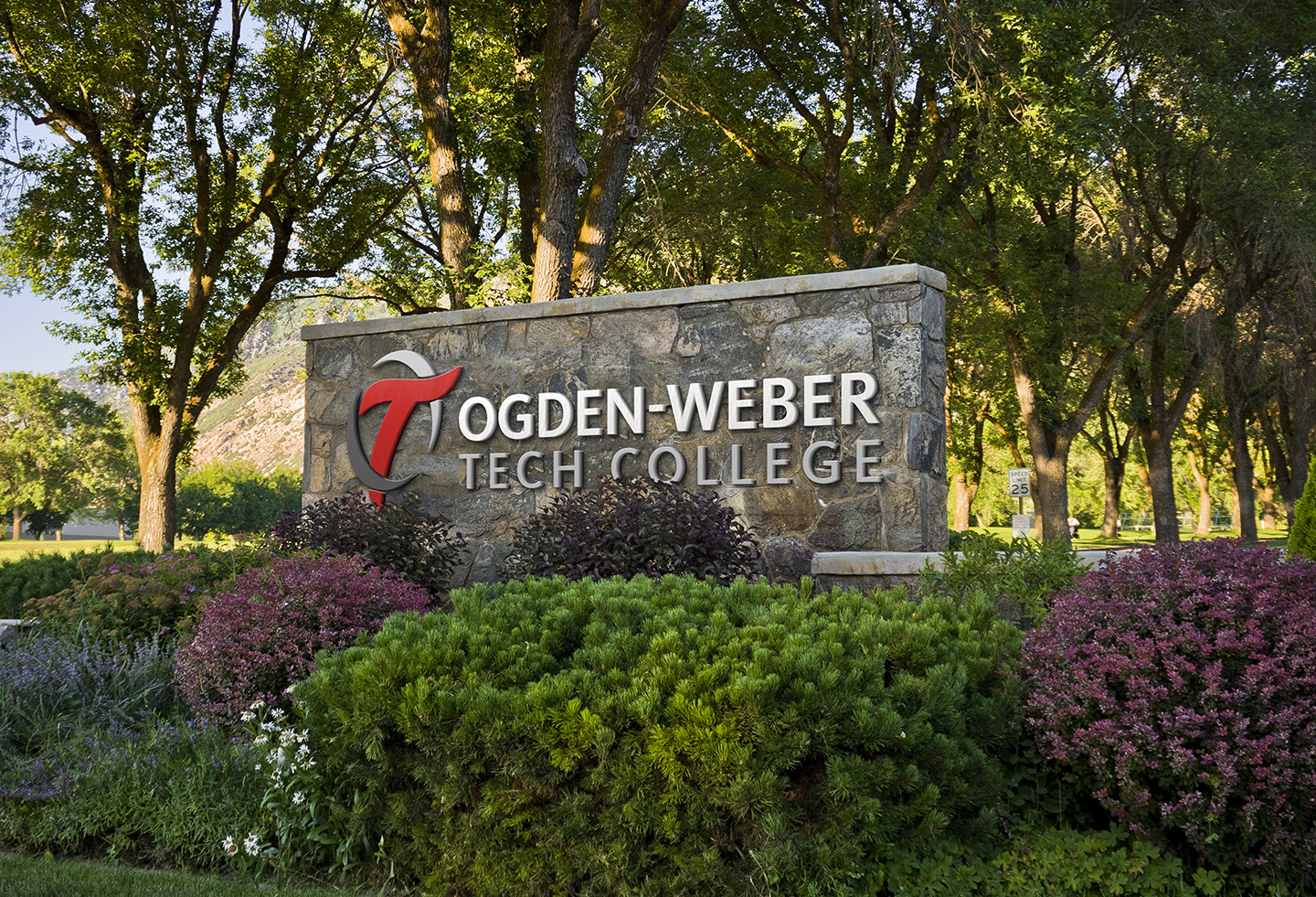 The Ogden-Weber Applied Technology College Board of Directors approved the appointment of four new members at its June 22, 2017, meeting:

Mark Jenkins, CEO, Petersen Incorporated (representing business/industry):  Mr. Jenkins holds a B.A. degree in Accounting from Weber State University and a MBA degree from the University of Phoenix. He was promoted to chief executive officer of Petersen Inc. in 2013. He joined the Petersen Inc. team in 2006 as chief financial officer. Mr. Jenkins has over three decades of manufacturing and management experience. Prior to joining the Petersen Inc. team, he spent 23 years in the automotive industry with Autoliv Inc. and Volvo White Truck Corporation. He held several positions while at Autoliv Inc., including plant controller, production control manager, operations manager, plant manager, and director of finance. Mr. Jenkins was part of a select group of managers that for three years received individual training and coaching from Toyota on the Toyota Production System. This training and lean manufacturing experience was instrumental in leading the plan to receive the Shingo Prize for Excellence in Manufacturing Award.

Slade Opheikens, President and CEO, R&O Construction (representing business/industry:  Mr. Opheikens earned a Bachelor’s of Science degree in Construction Management from Brigham Young University and is a LEED Accredited Professional.  R&O Construction is a family-established business, and Mr. Opheikens began working there as a teenager in 1977, working his way up through nearly every operations position including laborer, superintendent, project manager, chief operating office, and president/CEO. As president, he directs a team of eight vice presidents and approximately 180 employees building projects in 18 states. He is involved in the community and serves on the Ogden-Weber Chamber Board of Governors, Ogden Industrial Development Corporation Board of Trustees, Economic Development Corporation of Utah Board of Directors, Weber State University Construction Management Advisory Board, and American Cancer Society – Utah Region Board.

Toni Ure, Senior Manager of Human Resources, Chromalox Utah (representing business/industry):  Ms. Ure earned a Bachelor’s of Science degree in Sociology and Social Work from Utah State University and is currently employed with Chromalox Utah as its senior manager of human resources. She is responsible for managing the human resource function for a diverse group of employees including design and development engineers, purchasing, quality, and highly-skilled and technical production workers. She has served on several boards and chaired multiple human resources associations and committees.  Currently she is serving on the Board of Governors with the Ogden Weber Chamber of Commerce where she represents small to medium size manufacturing companies.  Previously she served as chair, Executive Board of Directors for the Ogden Weber Spikers (a community business liaison group for the Chamber of Commerce), chair, Wasatch North Regional Council – Division of Workforce Services, Director College Relations – Utah State Society for Human Resource Management (SHRM) Council, and president, Northern Utah Human Resources Association. Nationally, her expertise and participative leadership style earned her an invitation to serve on the National School to Work Committee with the Society for Human Resource Management (SHRM). Ms. Ure frequently participates in the Hill Air Force Base TAPs (Transitional Assistance Program) helping veterans transition out of the military.

We thank each of these members for their dedicated service to the college and look forward to working with our new members.